When a teenage boy lost his beloved father, he did not hear the end of it from people at school. But his bullies were not the people you’d expect. They were not his peers or his fellow students. It was the teachers. Because the teachers relentlessly bullied the youth because he lost his father, he decided to end his own life and did not tell his mother about his troubles because he didn’t want to bother her. 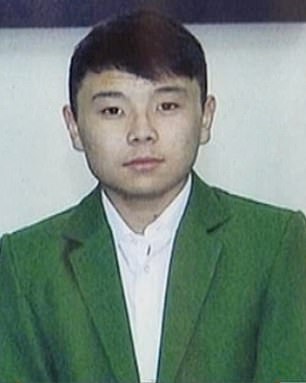 In the suicide note, Zhanibek named the two teachers who drove him to his death. They were Aisulu and Zhanar Baratova, who are sisters and teach at the school he attended. They harassed and bullied him for three years, following the death of his father. They called him names like “slumdog” and “basketcase” and “scum” because his father had died and he no longer had a father to protect him from their abuse.

When Zhanibek’s eight-year-old brother died from an illness two months ago, the teachers’ bullying grew more intense and cruel. They loved picking on Zhanibek and all the life challenges he has faced. 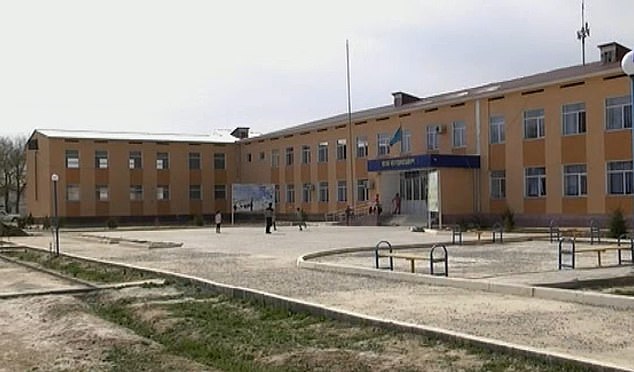 Because he did not want to worry his mother, Zhanibek did not even tell her about the troubles he had faced while attending school. But it became too much of a stress and ended up resulting in him committing suicide.

Zhanibek’s mother worried that her son was troubled given all the deaths in the family, but she never suspected the teachers whom she trusted at the school. Instead, Zhanibek made it very clear that the sisters were very much responsible for his death. 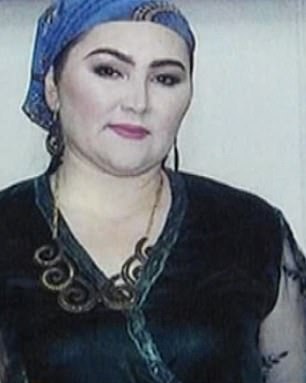 His mother Kalamkas Zhuzdai found her son’s body hanging from a tree near the family’s property in the village of Shardara in the Turkistan region of southern Kazakhstan.

When Zhuzdai found her son’s dead body, she suffered so much grief she could hardly breathe. She had not only lost her husband a few years ago, but she also lost her younger son and now 14-year-old Zhanibek. Witnesses came to her side to help her deal with the suffering. 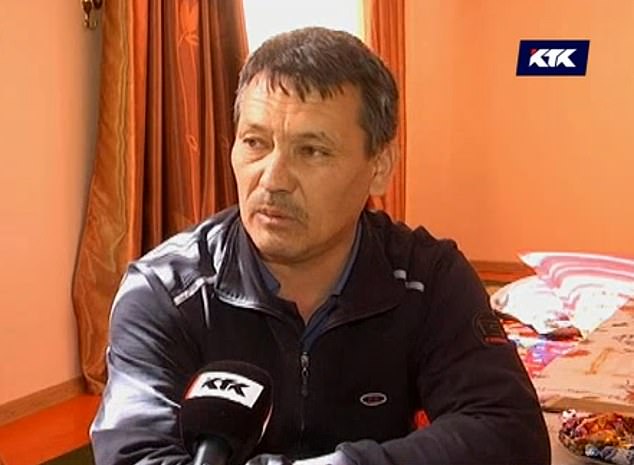 Zhanibek’s note made it clear that the Baratova sisters targeted him because his father died, which made him vulnerable in their eyes. They made fun of Zhanibek because he was “half an orphan.”

In the suicide note, the 14-year-old wrote: “Bartova Aisulu and Baratova Zhanar are constantly humiliating me. They call me ‘slum dog,’ ‘basketcase,’ ‘scum.’ They are so insulting to my mom.” 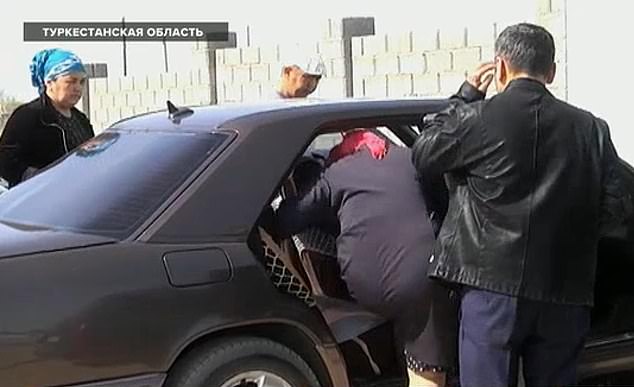 He then wrote directly to his mother:

“Mom, it has been going on for three years now. I am tired. I want to die.”

Police have opened a criminal case against the teachers for driving the boy to suicide.