Although we’re well into the season of autumn, hot cars still pose a danger to young children and animals across the country. Because heat gets trapped in these locked vehicles, temperatures can soar even if it is not particularly hot outside. And after a “very busy” father forgot that he left his one-year-old daughter in the backseat of a hot car, she died a slow and terrible death.

Let this story serve as a warning to anyone who rushes around with their little children in tow. Because people have to get where they’re going and bring their kids along for the ride, they need to push the limits of what they are capable of handling. However, it goes without saying that parents need to make sure not to leave their children locked in car seats in hot cars. It’s a death sentence for the little children. This father did not do it on purpose, but the mistake cost him the life of his precious baby girl. 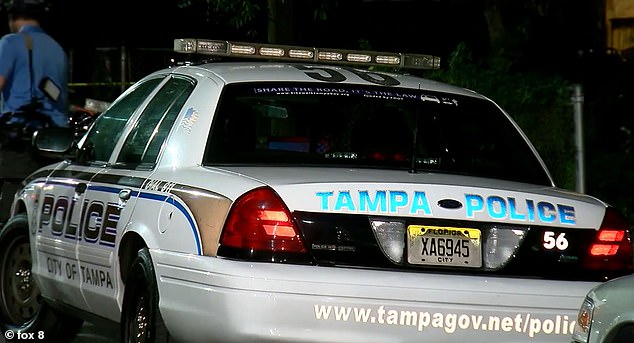 The incident occurred in Tampa, Florida, after bystanders realized that a tiny girl was locked inside a Jeep at 6:30 pm. By the time cops arrived, it was too late. The child was dead. Her father had forgotten her inside the car for several hours, and she’d died from the overexposure to the heat.

Cops found the child non-responsive. She was not breathing. Nevertheless, they transported her to a local hospital where she was pronounced dead.

“It appears it was a very busy morning for the family,” said Steve Hegarty of the Tampa Police Department. “They have several other children as well, and in an effort to get everybody where they needed to go, the toddler was left in the backseat.”

Unfortunately, the death was accidental. The father simply forgot that he had not handled the toddler. There is no evidence of foul play. Nevertheless, there is neglect. 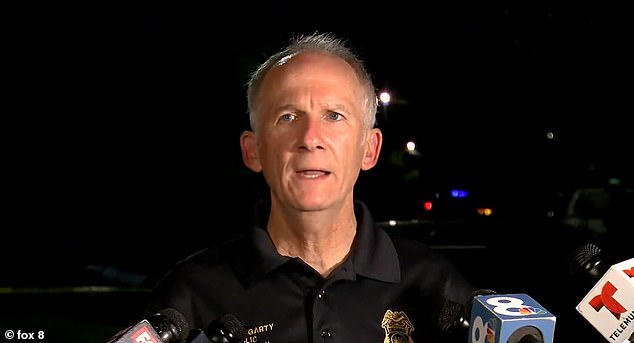 “The dad used the vehicle the toddler was in to take people to school, to work and all that,” Hagerty said. “(He) then took a separate car to work that caused him to forget the child was in the backseat of the car.”

Temperatures in Tampa soared on that day. The high on Monday was 88, and with humidity factored in, the temperature felt closer to 100 degrees. The toddler died a painful death.

So far, 2019 has been a record year for hot car deaths. Forty-eight children perished in hot cars. On average, 38 children under the age of fifteen die every year from heatstroke. With the chaos going on in the world today, parents are getting more distracted and forgetting to take care of their young children. 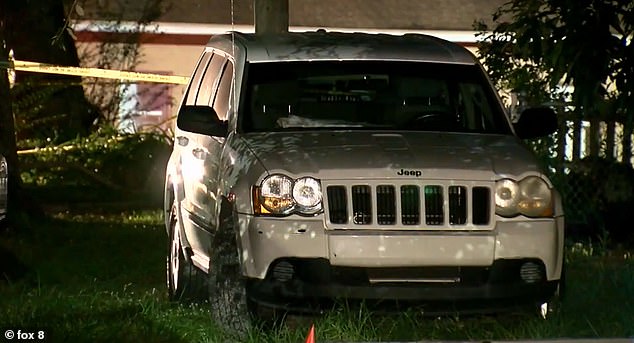 While parents are forgetful, automakers are acting. New cars are being built to remind parents that people are still in the car by 2025. This would provide an extra safety measure to help parents remember that a toddler or baby is in the backseat. With so many children dying from hot car accidents, this measure could save dozens of lives each year.

Do you think dad should be punished?