For the first time in six years, Clint Eastwood is returning to the silver screen. With his appearance in The Mule, Clint Eastwood is expected to wow America with his talent and veteran actor status. But Eastwood did not just act in the anticipated movie, he also directed it and produced it. Talk about a triple threat! The movie hit theaters on December 14, and Clint Eastwood goes back to his roots playing an anti-hero.

Eastwood’s character smuggles drugs into America. The movie is based on real-life events and follows the life and exploits of Leo Sharp, an elderly drug smuggler. Bradley Cooper plays the “evil” DEA agent Colin Bates who wants to put Sharp’s criminal life to bed once and for all. 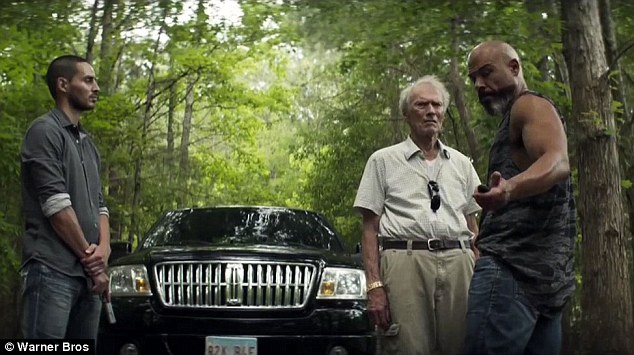 Sharp was arrested for trafficking drugs in 2011 at the age of 87. Although he was up there in years, Sharp was still an entrepreneur looking to exploit Americans and play upon the rising trend of drug addiction across the country.

The movie trailer starts with a scene when Sharp opens up the trunk of his car and examines the massive green bags of white powder. Even Sharp, who is selling these drugs to American youth, is shocked by how much he is carrying. 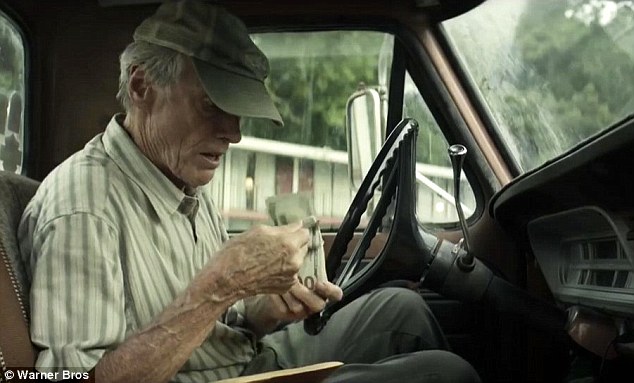 Although Sharp tries to charm the police officer who stopped him, he can’t fool the drug-sniffing dog that starts barking furiously.

“Family is the most important thing,” Sharp explained via voiceover, “Don’t do what I did. I put work in front of family.”

In other words, Sharp was willing to perpetuate America’s addiction to hard drugs in exchange for his family.