Aside from home, Daycare is the safest place where we can leave our kids before we go off to work. This is because we know that they are looked after by adults who can take care of them. But we know that childcare is not cheap so we expect for the Daycare staff to give our children the care and attention that they deserve.

The last thing that every parent would want to know is that their child is not safe when they leave them under the supervision of these paid professionals. This is something that mom and dads don’t want to experience. 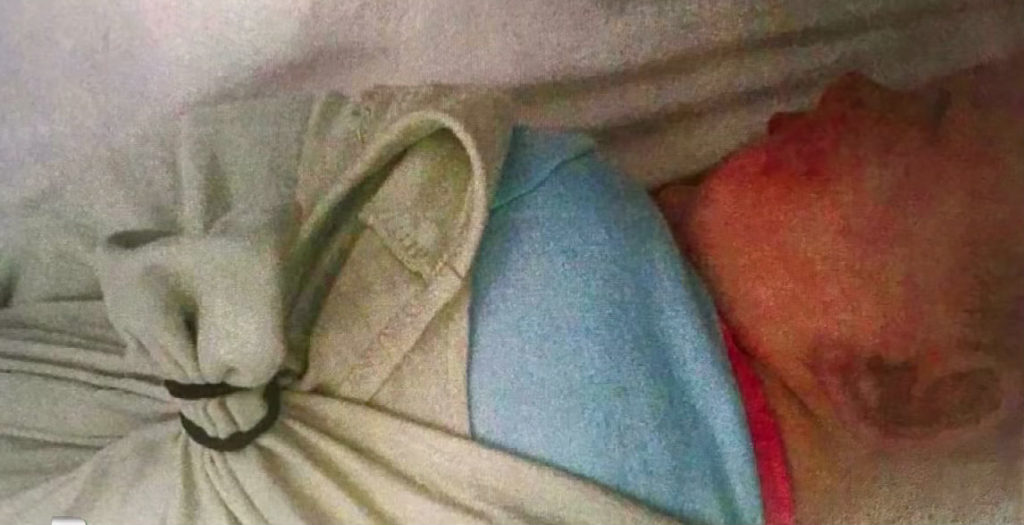 Deirdre and Jonathan were confused when they received a phone call on April 2018. This was from the Kansas Department for Children and Families (DCF) and this concerns about a picture of their daughter that the department received. According to Deirdre, they were on vacation when they received the horrifying call. As it turns out, the picture was of Elora, their 6-month-old daughter who was in daycare.

The parents immediately went to see the photo for themselves at DCF. At first, the mom can’t believe what she was seeing because this does not happen in daycare. The baby looks comfortable sleeping face down in the crib. But what made mom furious was that Elora was wrapped in a blanket pulled back by a hairband!

The mom had so many questions and she is seeking for answers. So many unimaginable circumstances could happen while this child is sleeping in a compromised position. This is definitely not a safe sleeping position for an infant.

“[S]he was being put into a sleep sack with her arms inside it, and all the material gathered in back and tied up so she could not move her arms, then put down on her belly so she could not roll over.” The mother is hoping that this never happens to any other child. She is also hoping that others would be brave enough to advocate for those who cannot protect themselves. “Take care of your babies.”

Deirdre and Jonathan, later on, learned that they were not the only ones who received the phone call. Their story went viral and it even reached “The Doctors.” The parents were able to share their story on TV and their concerns about how this daycare is treating kids. In the show, it has been pointed out that nobody has to be a doctor to know the danger of restricting the child’s movement while sleeping. 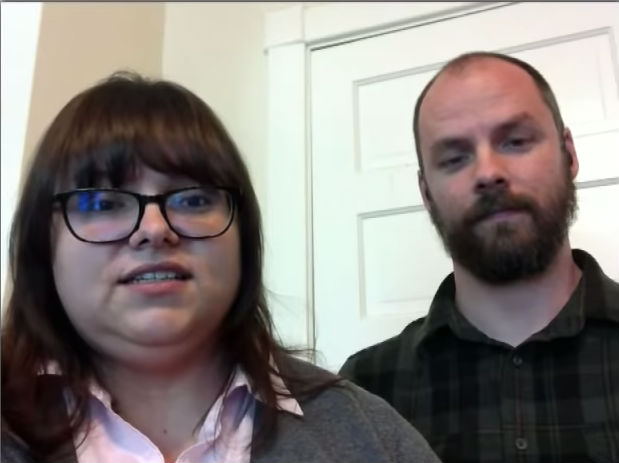 Suffocation is the number one possibility when you leave a baby in this compromising position. It is important to understand the positioning infants is very important because so many things can happen. Infants are not meant to be severely restrained and should never be left on their stomach, face down for a certain period of time.

The Doctors advice these parents that if in any case, you sense something suspicious while dropping off your baby at a daycare, follow what your heart tells you. Never let the face value fool you. It is also important that you do thorough research about the daycare first before you entrust your child to their care.