In the world of weight problems, this guy was definitely the king.

A man who was able to shed over 300lbs after getting incredibly fat has also removed 13lbs of his loose skin. 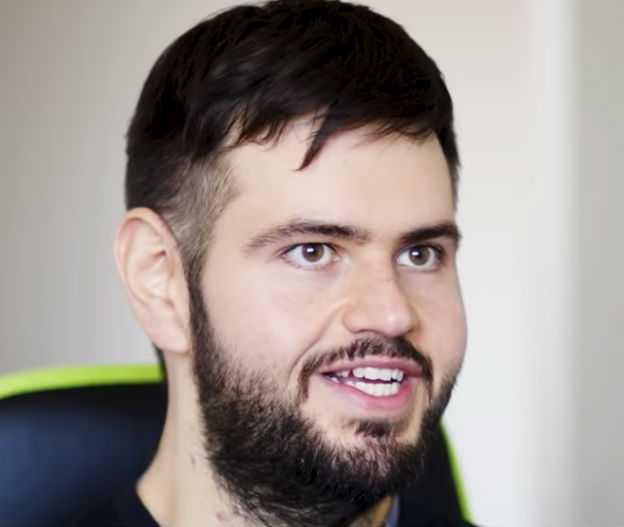 At a point in his life, 27 year old John from San Diego was obese. He wore 8XL shirts and at a fish market, they needed to weigh him with a commercial scale because his weight was too much for standard scales to handle.

However he joined a fitness program and dropped to 230lbs. The only problem was that after this procedure, he had a lot of excess skin to deal with.

He said, “I feel that it is a blessing to be able to just move freely. I think that a lot of people tend to take a lot of things for granted”.

He started a GoFundMe page for himself to be able to afford the skin surgery after he had dropped the huge amount of weight.
After returning to the gym for the first time since his surgery, he has now shared his journey and how he battled a relationship with food.

“Obesity is one thing, but morbid obesity is a whole different level,” he said “I remember one time when I went to the doctor and they weren’t able to weigh me. So they found a fish market close to where I live and I had to be weighed at the back with a commercial scale. I remember that there were people there and we had to explain why were there, but I can’t really remember any of those interactions.

I guess I just blocked them all out”.

It took a long time for John to break free of his dangerous food habits, and he credits his engagement to his high school sweetheart, Calia, for being able to commit to his transformation.

He said, “Looking back at how I used to eat, I know that my parents’ divorce brought about a lot of bad situations, and her solution was always to take us to a supermarket to get cake for dessert”.

The habit carried into his teenage years, when he says he used food as a coping mechanism to deal with the death of his father, who lost his life to cancer.

Within a year of his father’s sickness, John went from 380lbs to 500lbs. This was what put him in the “morbidly obese’ category.

He said, “I stopped going for classes. Instead of college, I’d go to a fast food place, put on the radio and just drive around aimlessly. In that time, I‘d eat three to four meals worth of fast food”.

When he was at his heaviest, he says he weighed over 450lbs, although he can’t say what exact number because he stopped weighing himself after the fish market incident.

However, it all changed when he became engaged to Calia, who he had known since he was 12.

He said, “Calia loved me the way I was, but I knew that I couldn’t drag her through the difficulties I’d go through for the rest of my life if I didn’t lose weight”

He saw an ad on Facebook for the Cam Transformation Center in San Diego, and he decided to sign on. The programme promised that attendees would lose 20lbs in 6 weeks, but John lost that in just 3. After 15 months, John dropped 297lbs.

Tanya Sites, a gym manager at the camp, said, “Usually, people get a little complacent when they lose that initial amount. However, he kept on pushing himself. He’s definitely the most successful participant we’ve had’. 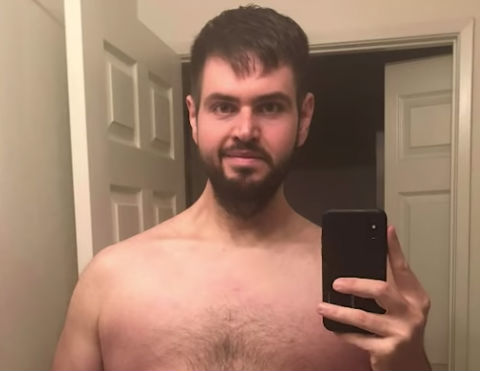 When he left, however, he needed to still get rid of is excess skin. He created a crowdfunding page, and he was able to get the money he needed.

After his ordeal, he has remained humble and he hopes that his story will inspire people who have similar goals as well.