25-year-old Marissa English is an absolutely massive Keith Urban fan. She’s loved the Australian country star for almost her entire life, ever since she can remember. Her room is covered in pictures of Urban and Marissa’s dream would be to see him play live. So she was understandably excited when Urban announced that he would be visiting Toledo, Ohio on his latest tour!

Marissa bought tickets and everything, but there was one thing that stood between her and this dream concert – her ailing health. English has suffered from a brain cyst, cerebral palsy, and scoliosis ever since her first days on this earth. She has known pain ever since the beginning, and now she was in worse shape than ever. 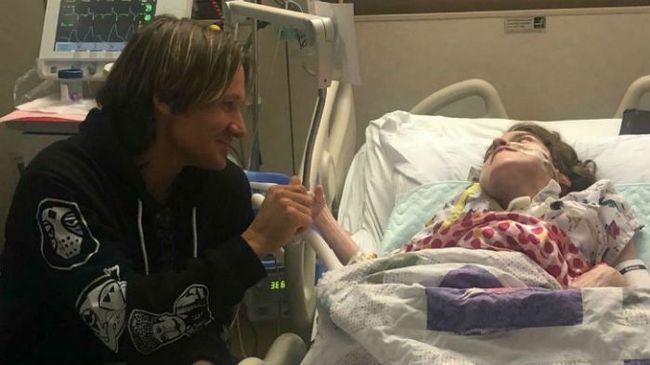 English’s health is rapidly deteriorating, to the point that nurses gave her just under a year to live.

“Go home and enjoy her for possibly a year, that might be the longest you’ll have her,” one nurse said, according to Shared.com reporting.

Her health made it impossible to get out of bed, much less to make it to a rock concert and back again. Sadly, it seemed that she wouldn’t be able to see her idol before the end of her days – until some nurses decided to do something out of this world. 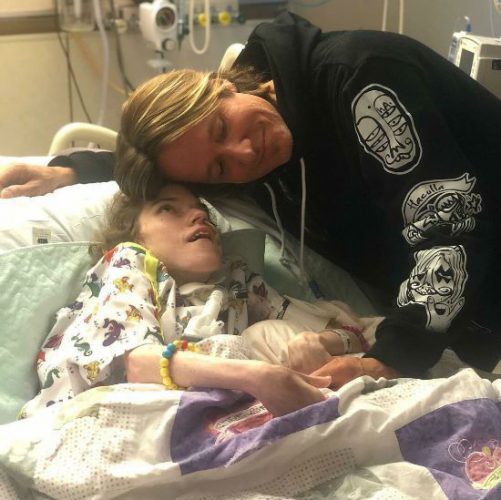 Nurses, including Jen Cassidy, started a campaign via social media to invite Urban to visit English in St. Vincent’s Hospital. If he wasn’t able to visit, they also said a FaceTime chat would bring a lot of joy into this suffering young woman’s life.

“We knew how important it was to Marissa to be at that concert tonight,” Cassidy said. “Since she wasn’t able to, we were hoping to try and find some way to have Keith make a connection with her.”