What would you do if you got lost in the wilderness. That is a question many people will find very hard to answer but for 10-year-old Malachi Bradley, knowing the answer to that question is the reason he is still alive today. In an age where all young kids want to do is spend all day surfing the internet and spending time on social media.

Malachi learnt to take little time off and learnt the basic things that was required to keep him alive when he got lost in the jungle for 30 hours.

Young Bradley became a hero of some sort in his local community after stories of his incredible survival made national news. He had gone on a hiking trip with his family in the Utah wilderness. But little did the adventurous family know that things were going to play out differently than they expected. During the trip, Malachi incidentally got lost when he strayed off course.

He had wandered off to pluck some wild mushrooms to cook with the fish he had caught near Paul lake. After a while and Malachi was yet to return to the campground, the family raised an alarm and the search for the boy began. 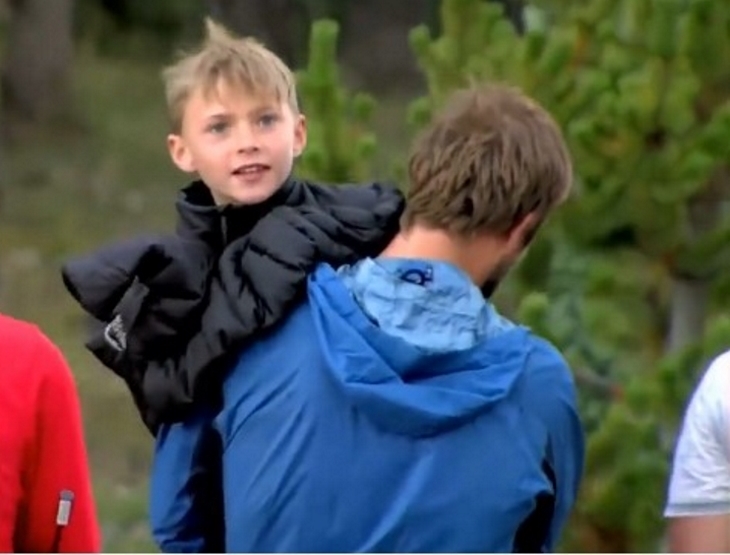 How Malachi was able to survive 30 hours in the rugged hills of Utah’s High Uinta Wilderness is still a mystery to many. The trail is quite challenging even to the most experienced of mountain men. It was hard to believe after hours of futile search that the boy would still be alive.

Malachi’s parents were scared and heartbroken, they probably thought he would never be found again but the boy Hero proved everyone wrong returning to his family with not more than few scratches to show for it.

Before all hope was lost Malachi was found by rescue workers and retuned safe to his family he had been missing for 30 hours before he was finally found. He was received by his parents who were glad to have him back alive and were more thankful that they even took time to teach him the survival skills he knew. Family and friends also came to receive Malachi back and they were all glad that the boy was okay and his school prepared a red carpet welcome for him and the children chanted the little hero’s name.

It was an emotional reunion and a triumphant return for the local hero. 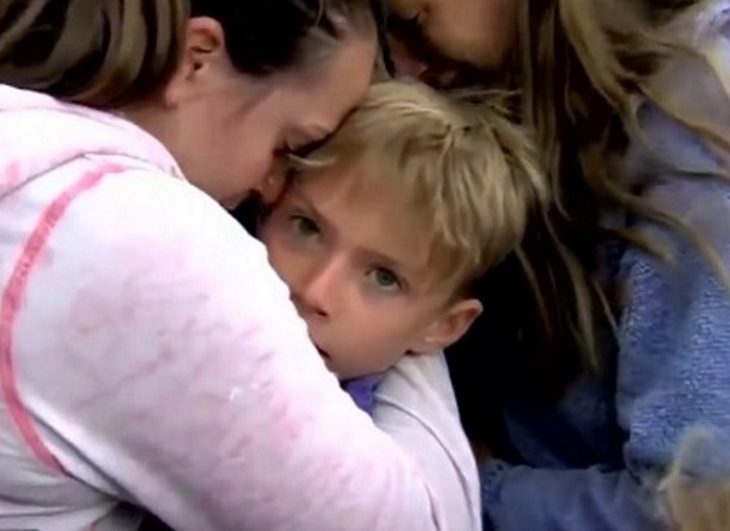 As for how Malachi survived the jungle his aunt narrated an event which took place about a week before he got lost. According to her, Malachi and some of his friends were playing a game they called, “What would we do if we got lost. ” Malachi’s survival is by all means linked to all the survival skills he has learnt from his father.

The boy told reporters how he had used to little survival lessons to get drinking water as well as keep himself warm in the harsh cold weather of the Utah jungle. It was undoubtedly a grueling 30 hours for him and the longest 30 hours of his parent’s life waiting to know their child’s fate against the elements.

Watch the video below to hear more about Malachi’s harrowing tale of survival and see this wilderness boy wonder demonstrate his life-saving skills.