They Found A Body In Her Trunk. Now This Playboy Model Faces The Death Penalty

A former Playboy model has fallen from grace – hard. A District Attorney’s office is now considering whether Kelsey Nichole Turner should face the death penalty. After a psychiatrist by the name of Dr. Thomas Burchard was found dead in the trunk of the car belonging to Turner and her boyfriend, Jon Logan Kennison. But that’s only the beginning of the complicated story of this deadly love triangle.

Dr. Burchard, 71, had been enjoying a relationship with the much-younger former Playboy model and had paid the rent on her Las Vegas home in exchange for nothing documented. But when things went wrong, the psychiatrist’s body was found stashed away in the trunk of Turner’s two-door Mercedes coupe on March 7. 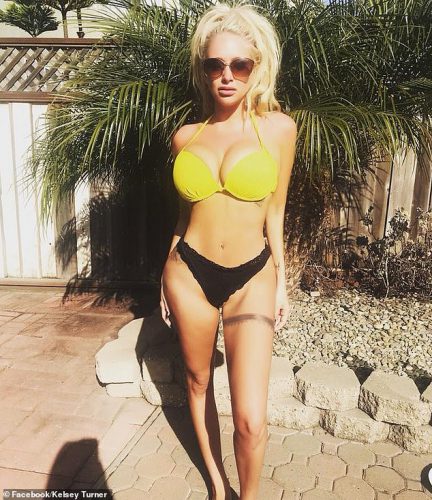 A roommate of Turner’s is set to testify in court and may be pivotal in deciding whether or not the former Playboy model will be put to death or even face the death penalty.

Nevertheless, she has been charged with murder and is realizing, now, that she could be put to death – the state of Nevada does not go easy on convicted murderers no matter how beautiful they are.

Turner is just 26-years-old, yet she engaged in relations with Dr. Burchard in exchange for free rent on her Las Vegas home. At the same time, she had relations as a girlfriend with 27-year-old John Logan Kennison. 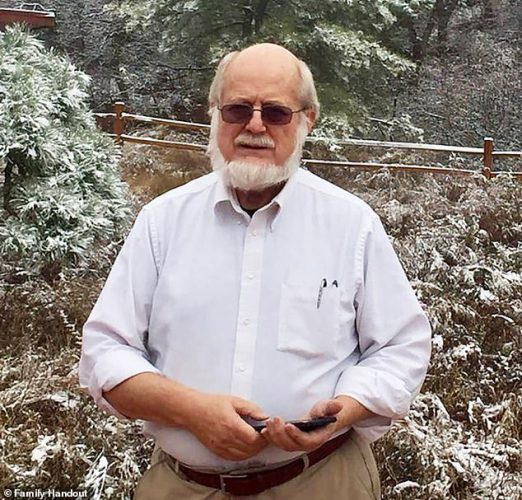 Police found evidence and prosecutors have charged Turner and her lover with bludgeoning the elderly psychiatrist and lover, killing him. Then they stashed him away in the trunk of her Mercedes Benz before abandoning the car on a desert road in the middle of nowhere.

Burchard lived in Salinas, California. Nonetheless, he enjoyed his relationship with the former Playboy model – perhaps up until his last few moments of life. He even paid the rent of Turner’s home where she lived with her boyfriend and roommate Diana Nicole Pena. 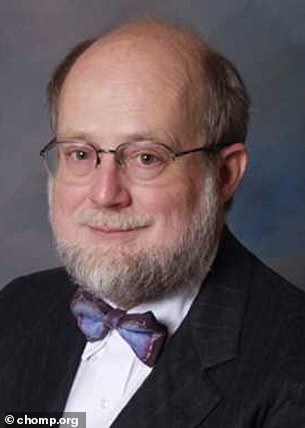 Pena has signed a deal where she will plead guilty as an accessory to murder and will get a lighter sentence in exchange for telling the truth about Kennison and Turner.

The pair did not do their due diligence when trying to hide the evidence of murder. Police quickly found bloody footprints, cleaning supplies, and items with Kennison’s name embroidered on them in the garbage. It is also believed that Kennison, Turner, and Pena all abandoned the home that Dr. Burchard was paying for after they beat him to a bloody pulp and left him to rot in the back of a car in the middle of the desert. 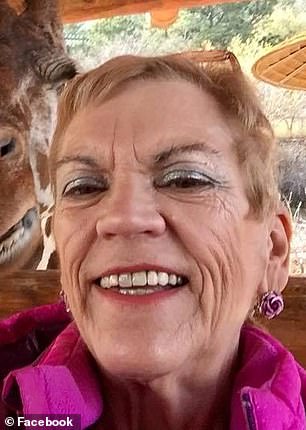 Burchard was promiscuous himself. His long-time girlfriend, Judy Earp (above), claimed that the psychiatrist gave Turner about $300,000 while they had their relationship.

Earp was the one to report Burchard missing days after he sent a text message to her from Las Vegas on March 2. She told police that she believed Turner was somehow involved in his disappearance.

Now the former Playboy model could face the death penalty.