Parents spend a lot of money on their children. And the most expensive thing parents need to pay for is childcare. Whether they send their little ones to daycare or hire a babysitter to watch over them, finding someone you can trust to watch your child is not an easy feat. That’s why there are so many stories about bad babysitters and dastardly daycare centers floating around the internet.

In April 2018, Deirdre and Jonathan’s life changed forever. They received a troubling call from the Kansas Department for Children and Families (DCF) and were told something horrible. The DCF had received a photo of the couple’s six-month-old baby in a very troubling situation. Their daughter, Elora, was in daycare at the time, so Deirdre and Jonathan thought she was safe. They would not have been more wrong. 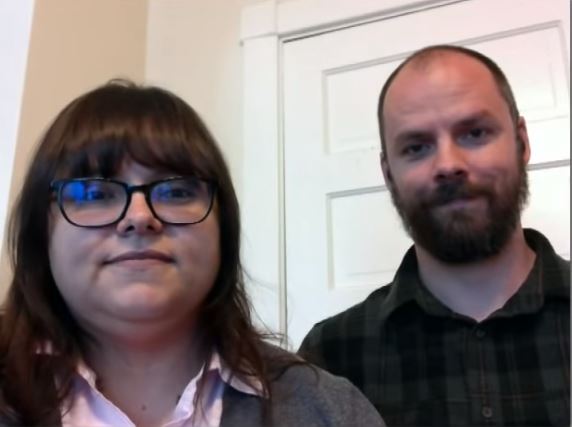 The image, which has since started circulating the internet, shows Elora “tied down” while taking a nap at the “professional” daycare center.

Deirdre and Jonathan dropped everything they were doing and drove to the DCF office. They needed to see the photo for themselves and the officials were not going to send such a sensitive image over text message or email.

When Deirdre first cast her gaze on the image, she didn’t think it was her daughter, Elora. She paid an arm and a leg to put the child in daycare. How could the people caring for her baby be that bad at their job? 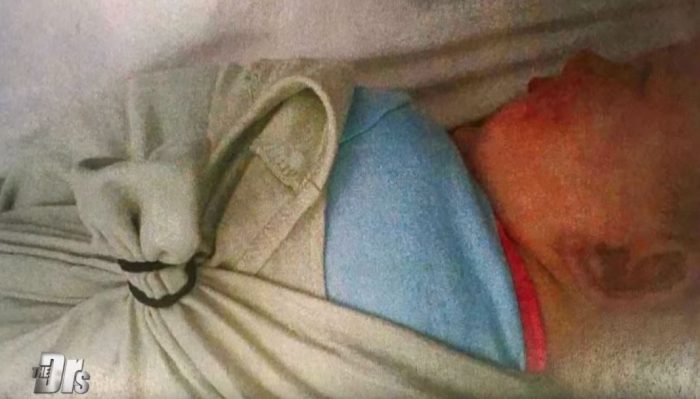 But as she looked at the picture, again and again, the truth hit home. The baby in the photo was undeniably her child. And Deirdre not only felt the chill of fear but the heat of rage. In the image, Elora was tied down on the crib. Her face was mushed into the mattress. She was wrapped in a sleep sack that was pulled tight with a ponytail holder.

Deirdre could tell from the picture that Elora was at risk. She would not be able to roll over or swallow properly and could choke or suffocate. How come the child care “professionals” could not see the risk? 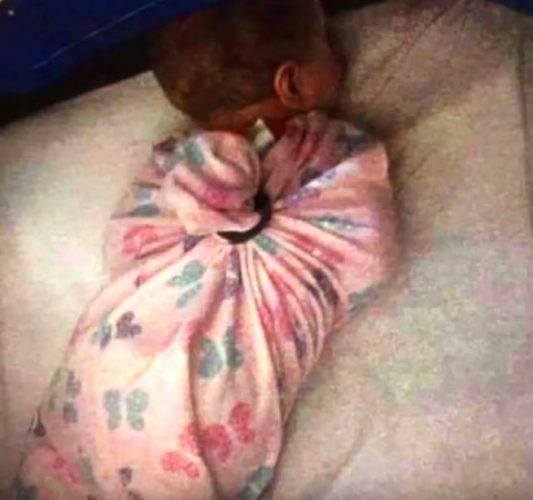 “She was being put into a sleep sack with her arms inside it, and all the material gathered in the back and tied up so she could not move her arms, then put down on her belly so she could not roll over.”

Deirdre was happy that the situation was reported to the DCF agents. They took care of that daycare center and taught them a lesson in caring for children. Now that facility will no longer be able to put the lives of the babies in its care in danger. 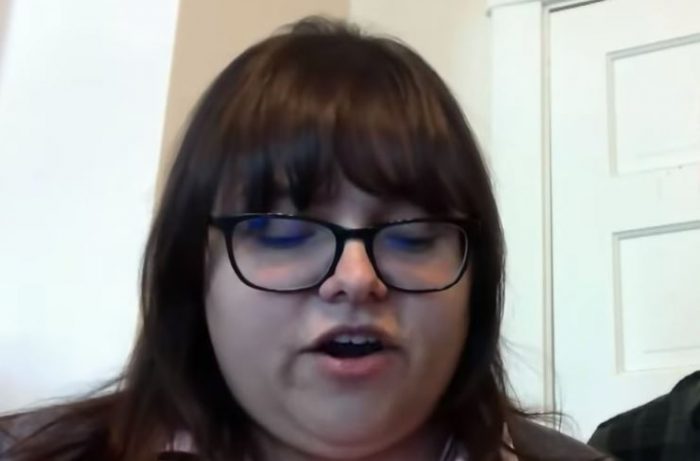 Deirdre added, “I hope this never happens to another child, and I hope people are still brave enough to advocate for those who can’t protect themselves, even at risk to themselves. Take care of your babies.”

Fortunately, Elora was rescued from the nightmarish facility. But parents need to be wary about who they trust with their infants. Do your research before hiring a babysitter, nanny, or daycare.