Moms have an instinct that urges them to do everything within their power to care for their babies. This means they will jump in front of a truck if it meant it would save the life of their little one. While most moms have this inborn ability to know what to do and how to protect their babies, some women just do not seem to have the “mom gene.”

Recently, eight-month-old Zakhar suffered serious abuse after his mother forced him to drink vodka because she wanted him to join the party. However, the cruel, Russian mother gave the infant so much vodka that it not only hurt him, it killed him. 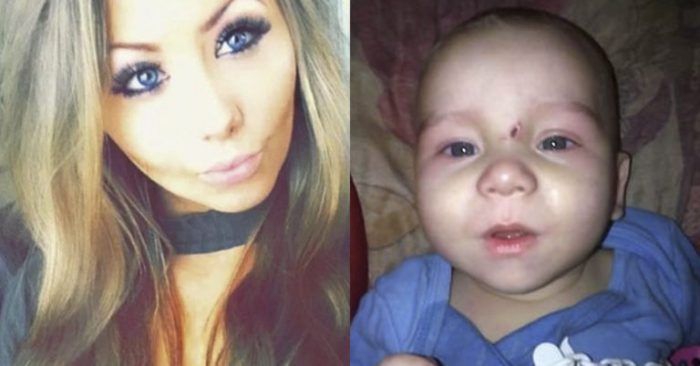 The abusive mother’s name is Nadezhda. She is from Russia and lives in the western part of the country near China, which is called Belgorod Oblast. Her last name is Yarych.

Nadezhda lived in the small town of Shebekino with her eight-month-old son Zakhar until she killed him with an overdose of alcohol. 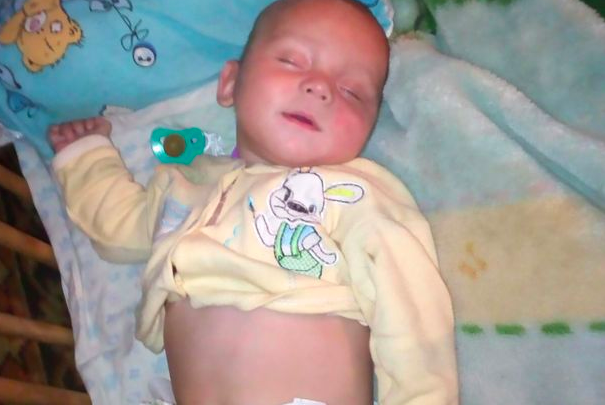 Zakhar was not the child of a single mother. Nadezhda was married to Mikhail Yarych, but the presence of a father figure in his life did little to help him. However, Mikhail is not the boy’s biological father. He is his stepfather.

While she planned to go party with her friends, Nadezhda wanted to silence her baby boy. Because she hoped he would sleep while she got drunk and spent time with her friends, she stuffed the boy with enough vodka to kill an ox. She claims that she just wanted to give the Russian baby enough to make him fall asleep. But she overdid it, and it resulted in the boy’s death. 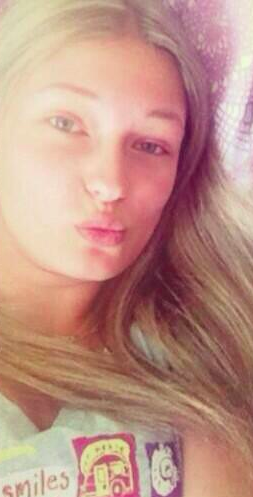 Sources who knew the mother well later told authorities that it was a well-known fact that Nadezhda liked to give little Zakhar vodka to make him fall asleep. In a way, he was addicted to the substance and struggle to get to bed without it. This time, the mother just happened to give the baby boy too much vodka, and it killed him.

After pouring the potent alcohol down the infant’s gullet, the mother put him in his crib and started to get ready to go party with her friends. But that’s when the baby boy grew sick. Very sick. 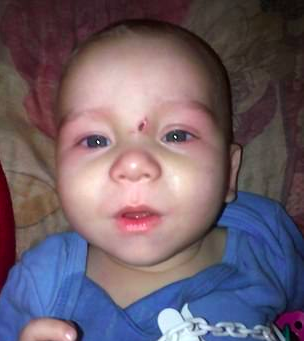 Because she didn’t want her son to die, she had just wanted him to fall asleep, she did the right thing and took him to the hospital. But when he arrived, doctors quickly noted how the mother had poured vodka down the boy’s throat as a way to sedate him so she could party her life away. 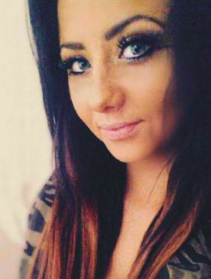 Doctors also noted that the baby had a viral infection. They said his illness was so bad that he had to be hospitalized. She refused to do that – she had a party to get to.

Instead, she took the baby home and tried to treat him herself with western Russian home remedies. Nothing work. His health got worse. 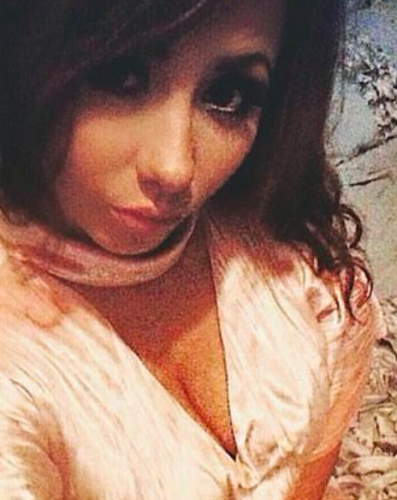 Throughout the following week, she returned to the hospital with her baby boy four times. Every time she refused to hospitalize him despite that being the doctors’ recommended course of action. 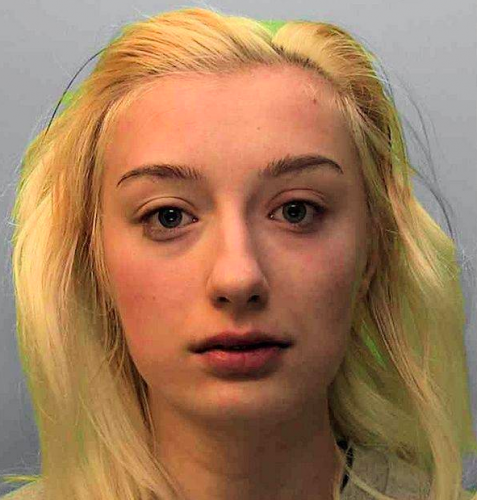 Now her son is dead, and mom has been arrested