Every year, a new social media challenge threatens the lives of children and teens. Young people are desperate to fit in with their peers and get as many “likes” and “views” online as they can. Not only are children pouring boiling water onto their friends to become popular online, but they are also engaging in the so-called “Kiki Challenge” that is equally dangerous and potentially deadly.

Now one mother is sharing a warning about this latest challenge which left her daughter struggling for life in the Intensive Care Unit (ICU). The challenge put the lives of this young girl, and many other people across the country are risking their lives to be popular online. 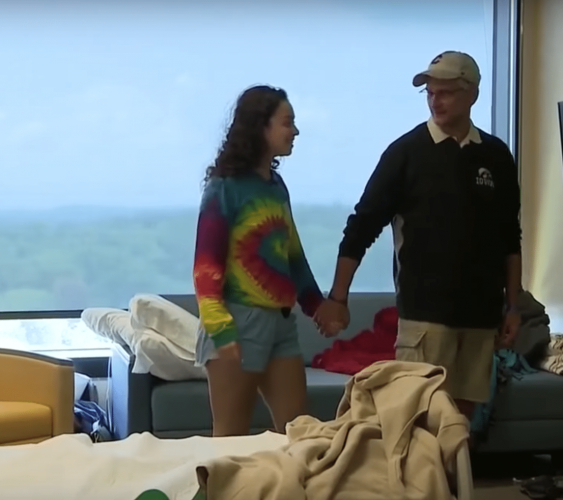 Her dad explained, “For us to get to this point you see today has been a long road. It’s hard on all of us.”

Anna barely survived the Kiki Challenge, which put her life at risk.

“We were over by the roundabout, and I thought it would be a fun idea to do the Kiki Challenge.  I tried, and the last thing I remember was opening the door. So apparently, I got out and tripped and fell and hit my head.” 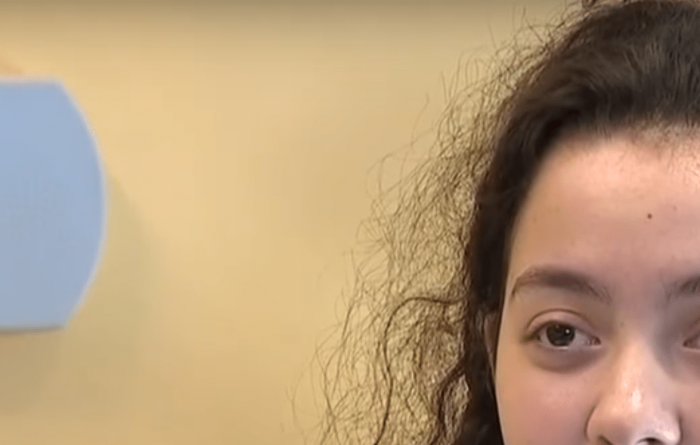 When her parents heard that she was being rushed to the ICU, their hearts broke. To nearly lose their daughter for popularity was too much to bear.

“I had five minutes to give her a kiss and not know what was going to happen. I will always remember that,” her dad, Mike Worden, said. 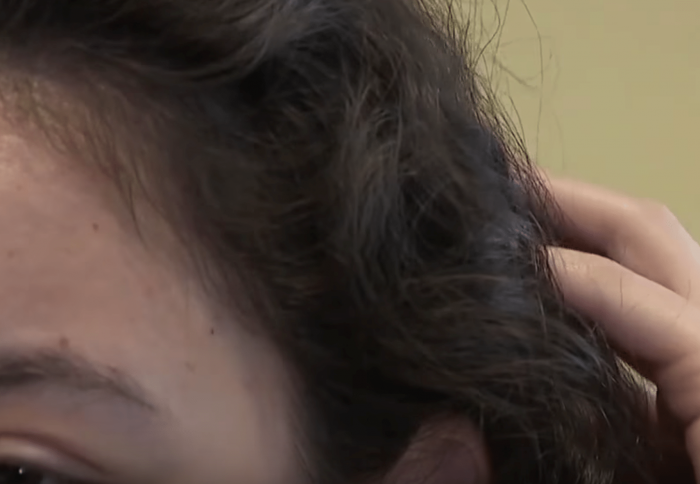 Now that Anna almost died from the challenge, she agrees that it was not worth it. And she wants to warn other people from participating in the social media challenge.

What does the Kiki Challenge involve? Apparently, it encourages people to jump out of a moving car – in order to get their fifteen minutes of fame. 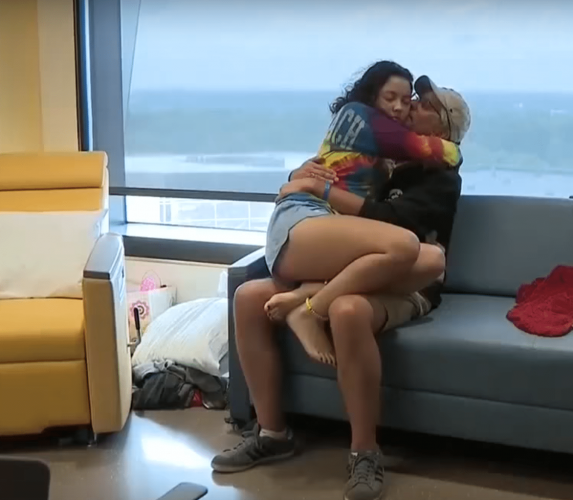 “The KiKi Challenge involves a person jumping out of a slow-moving vehicle and dancing on the road to Drake’s son ‘In My Feelings,’ from his latest album, Scorpion. The challenge is to keep up with the pace and direction of the vehicle while dancing, which also involves the signature heart move.”

“When we got here, and I finally gained consciousness in the ICU, that’s when it hit me like wow, I’m actually in the University of Iowa hospital because I tried to do some little challenge everyone’s doing now, and I’m the one that got majorly hurt.” 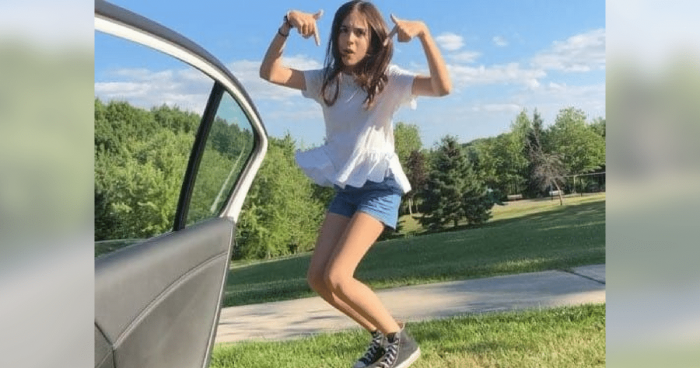 Good thing Anna survived. And she wants other people to know just how dangerous the Kiki Challenge is. And she does not want anyone else to do it. She promises it does not make you cool as people claim.

“Be more careful about the challenges and fads that are going around,” Anna warned. “It may seem fun, and it may seem easy, but at the same time, they could be so dangerous.”

You can rest assured that Anna will not participate in any more internet challenges like the Kiki Challenge. But she hopes her message is heard loud and clear by other young people who might be willing to put themselves in danger.