When ice skaters take to the rink, people pay attention. Because these performers practice hours and hours to get their routine down pat, people want to see everything they have planned up their sleeves. While the audience expected a great performance from Gabriella Papadakis and Guillaume Cizeron, they were not prepared for the alluring and sultry performance they delivered as soon as Ed Sheeran’s “Perfect” began to sound from the speakers.

The performance started as Gabriella and Guillaume made their way to the center of the ice rink. Gabriella wore a beautiful red dress while Guillaume looked handsome in a form-fitting black outfit. 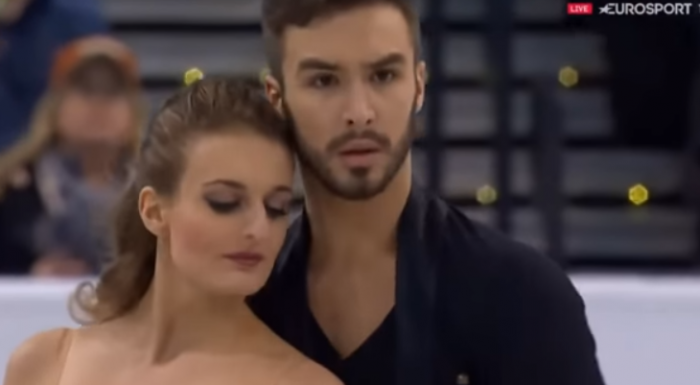 As they prepared themselves in the center of the rink, the two skaters locked eyes and did not look away. It was a look of passion and eagerness – one that prepared the audience for the great performance that was about to come. And as Sheeran’s song began to play, Gabriella and Guillaume proved that they deserved every dollar demanded at the ticket price for people to get into the arena. They were spectacular. And they were inspiring.

Gabriella is a recognizable name in the ice-dancing world. She hails from France and has worked with Guillaume for a while now. While skating alongside Guillaume in the 2018 Olympics, the pair earned the coveted silver medal. Gabriella also earned the title as a three-time World champion and a five-time French National champion. In other words, she is good at what she does. 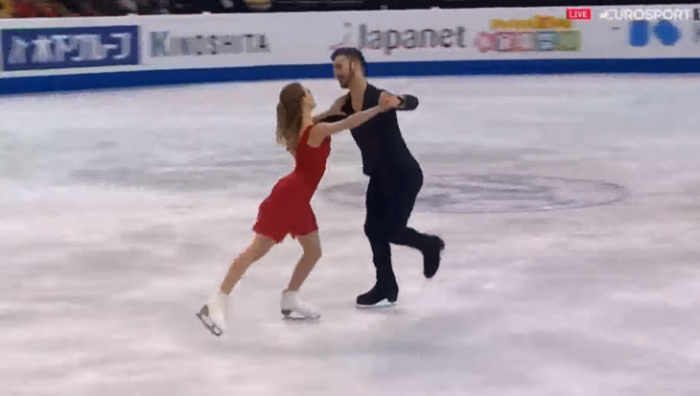 As a team, Gabriella and Guillaume have earned six gold medals, which includes a win at the prestigious Grand Prix series.

Gabriella and Guillaume have high hopes for the 2018-2019 skating season. They competed in the 2018 Internationaux de France and won the gold medal. They also set new world records in the program. Afterward, Guillaume said: “I feel like we shared a very good moment with the audience. It was the first time we’ve done our free program this year, so we had a little bit of stress, but I feel the audience connected to it.”

“Perfect” is a song written and recorded by Ed Sheeran. It is from his third studio album. Eventually, the song reached number one on the Billboard 100 charts. The track was the first song that Sheeran wrote for the album. The song is a ballad that Sheeran wrote about his girlfriend. They had separate for a while, but Sheeran was able to reconnect with her while she was in New York. 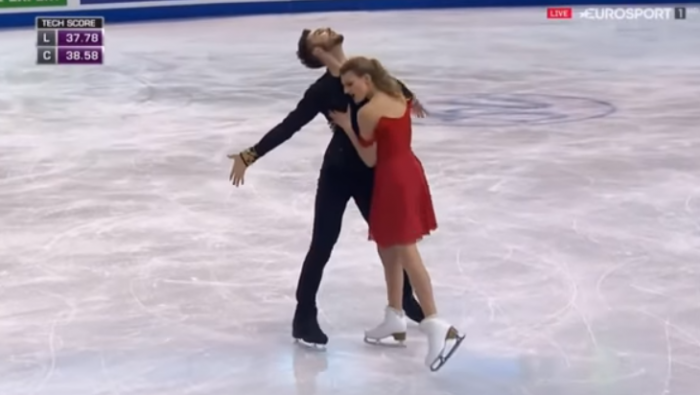 Sheeran remembers that he was inspired to write “Perfect” while hanging out with fellow singer James Blunt at Blunt’s home in Ibiza. The duo was listening to rapper Fortune’s music early in the morning at six when the inspiration struck. Sheeran said: “Barefoot on the grass, dancing to our favorite song, which happened to be Future’s ‘March Madness’… I booked the studio for the day, and I had that, and I was like, right, let me just flesh that out. And the song happened and was sort of finished that day. I knew it was special.” 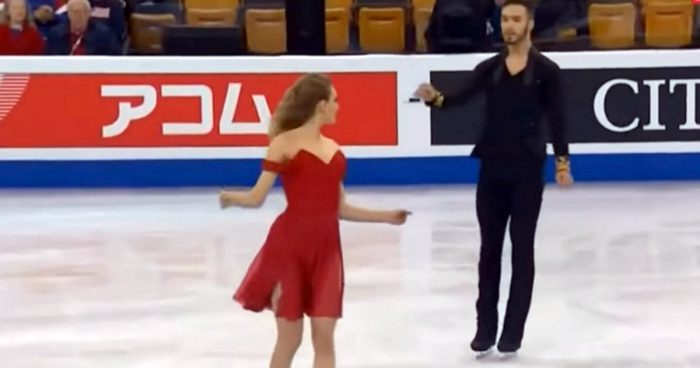 What do you think about their performance?