A large population of people all over the world battle with Cancer. Celebrities are not left out in the scourge as well. One of such is 68-year-old Olivia Newton-John, a prolific singer and talented actress who is most famous for her role in Grease across from John Travolta. The much-loved actress recently announced to her fans the unfortunate news that she had Cancer. 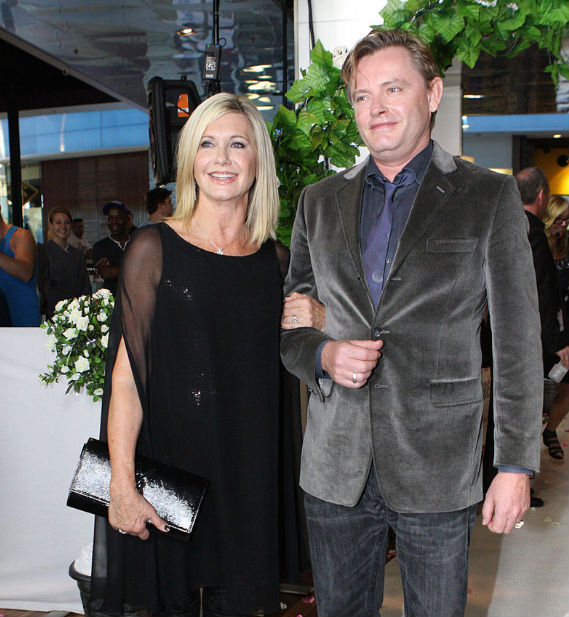 Olivia who was on a tour in North America which had to be canceled after her debilitating back pain became too much. It was initially thought that she had sciatica and had to seek treatment. But doctors revealed that she was suffering from something else entirely. Her breast Cancer which was initially diagnosed back in 1992 had returned again more than 2 decades after.

Back then she had gone through a hard time and had to endure months of chemotherapy, a partial Mastectomy and had Breast reconstruction surgery. Now the breast cancer is rearing up again. Olivia Newton has decided to share with her fans how she is faring and what is the current status of her health.

She revealed he condition in her Facebook post where she thanked her Fans for their continued support for her and their love before going ahead to give an update concerning her health. She says that she is fighting hard and retains a positive attitude towards her condition.

She wrote in the post: “I’d like to express my gratitude to all of you who sent such kind and loving messages of support over the past few months. Your prayers and well wishes have truly helped me and continued to lift my spirits. I’m feeling great and so look forward to seeing you soon!”

Olivia strongly hopes that she is able to get back to performing after she is done with her treatment hopefully as early as autumn or before the end of summer. Her doctors are equally optimistic of that her treatment will be successful.

Despite being the second time she is coming down with Breast Cancer, according to Carolyn Runowicz the fact that there is a huge interval between the two occurrences is a very good indication that her case is “very treatable. ”

It is not uncommon for people who have once undergone Cancer treatment to suffer another case of cancer years after receiving treatment but It is a known fact among medical practitioners that the further out you are from your initial diagnosis, the better the prognosis. 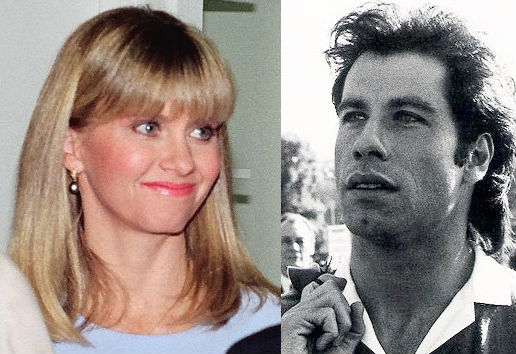 Olivia also revealed in her message that she is using medical Marijuana in her cancer treatment and hopes to champion its use” and push for legalization in Australia. She believes the medicine which has been an important part of her treatment should be made readily available for people.

According to her: “I use medicinal cannabis, which is really important for pain and healing… It’s a plant that has been maligned for so long, and has so many abilities to heal.”

As someone who has experienced firsthand, the pain of living with cancer and how powerful and important the drug in easing the pain she plans to become an advocate for its use. She believes it is an important part of the treatment and more people should have access to it. Various medical researchers have also proven how helpful the drug can be to cancer patients.
Loading...
Loading…