The father of 8-year-old Noah McIntosh of Corona was so intent on ridding his life of his son, he didn’t bother hiding his tracks. Once police found receipts that indicated how the father purchased a 32-gallon trash can and acid, they realized that he was doing something untoward. Then they saw his internet searches and realized he had been researching which types of plastics could withstand acids – he was trying to disintegrate the body of his “beloved” boy.

32-year-old Bryce Daniel McIntosh was charged with first-degree murder and arrested at the end of March. However, McIntosh has to worry about more than just spending the rest of his life in jail, he may also face the death penalty. Because Riverside County District Attorney Mike Hestrin argues that the murder was not only intentional, it came with circumstances of torture. 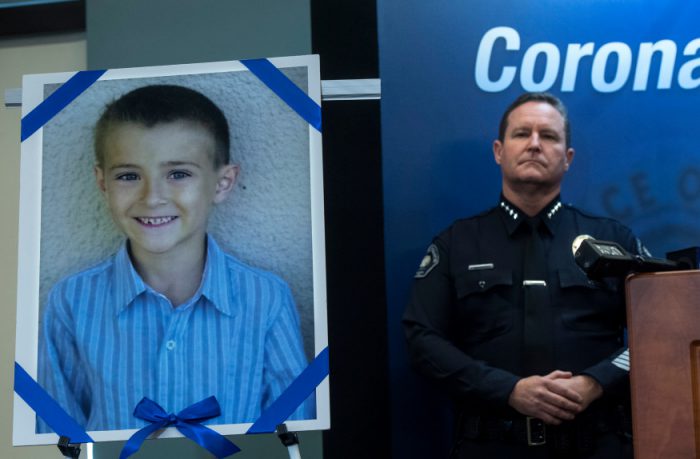 Because it is possible that McIntosh used the acid to disintegrate the remains of his little boy, Noah has not yet been located. However, DA Hestrin believes that there is hope yet.

To think that Noah trusted his father and the man abused that trust to torture and murder the son allegedly – that is downright horrible. 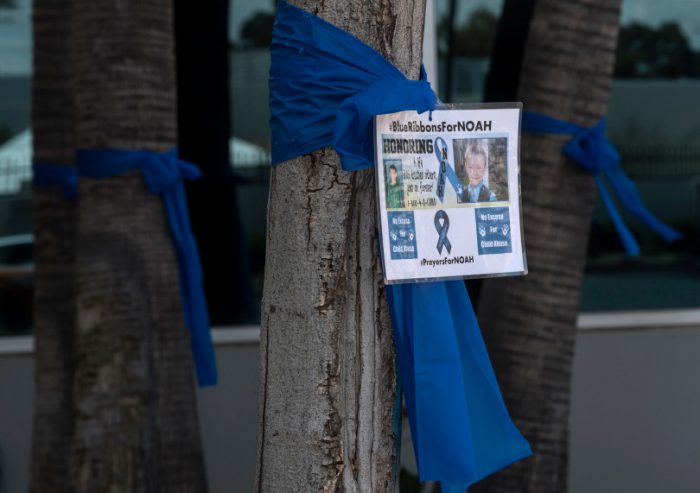 Because Hestrin still wants to nail the bad guy, he doesn’t want to reveal all the details of the case. If he does, he could accidentally give the defendant a leg up when they take him to court. However, it was revealed that the FBI forensics team helped with the case, bringing a lot of their best resources to Corona to find out everything they could about what happened to Noah. 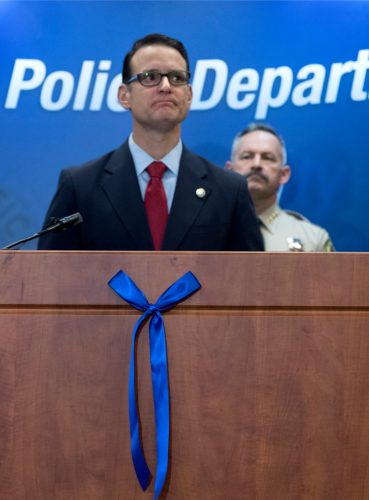 One court document reveals a sneak peek into what evidence the prosecution has. Besides the evidence, it also describes how Noah’s final days were filled with torture and hate. That timeline came from Noah’s 36-year-old mother Jullian Godfrey who last saw the boy days before he was allegedly killed.

When the search warrant was obtained, police found evidence on McIntosh’s computer and cellphone. These devices were taken from his apartment and put into the evidence locker – and they contained damning proof. 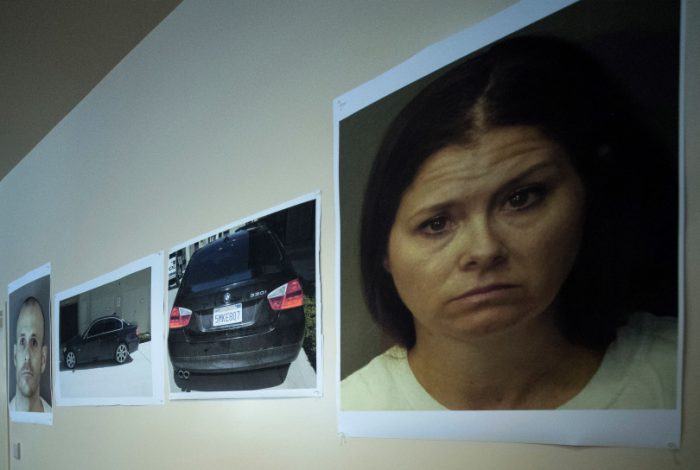 The police also obtained surveillance footage from three stores. In the clips, McIntosh is seen buying the acid and 32-gallon trash bin from a home-improvement store. He also bought two bottles of drain opener.

Some of the searches the suspect typed into the internet include: “What kind of plastic can stand ‘muriatic acid” and “Normal heart rate for an 8-year-old boy when they are running.” He also searched “What exactly is sulfuric acid.” He also sought answers about lye, which is sodium hydroxide. 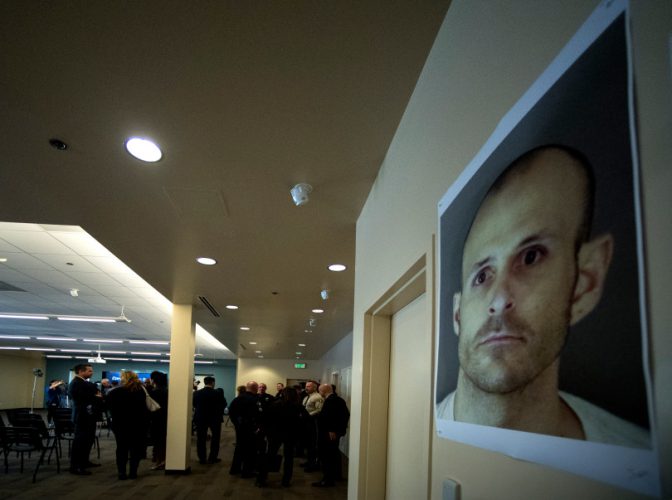 Cellphone data led police to a rural part of Riverside County where they found purple gloves, a paper with “Noah M.” listed on the top, and parts of a blender.