The possibility of waking up to a black tongue leave alone a hairy one is just horrifying. The condition may sound like something gruesome straight out of a horror film, but it is a real condition. You may have probably never heard of it because it is scarce.

It was recently put under the spotlight by a medical doctor in a Washington medical journal where he wrote about the case of one of his patients. The fifty-five-year-old woman was taking a dose of prescribed antibiotics when she realized that her tongue was turning black and that she also had an odd taste in her mouth. 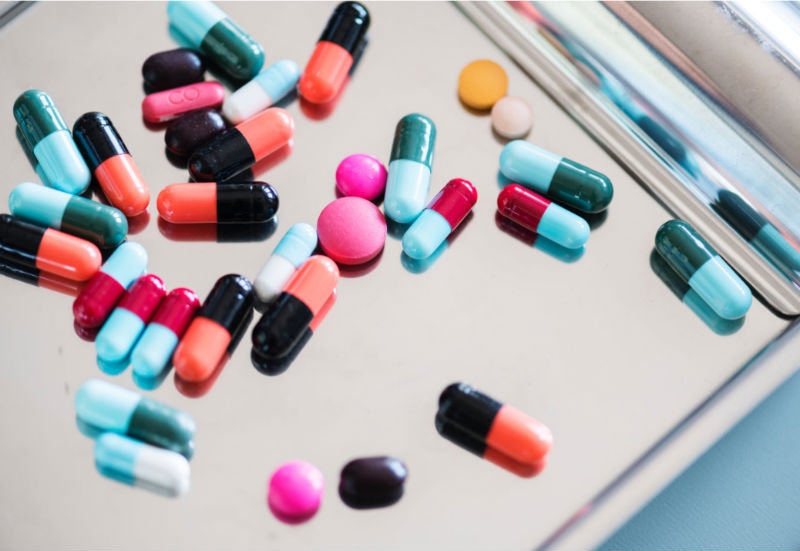 As it turns out, the woman started experiencing an odd taste in her mouth after taking a dosage of antibiotics that her doctor had prescribed for her. The tongue then developed a shade of black, and it looked like some black hairs were growing on it. She panicked and rushed back to her doctor who examined the condition and ruled it out as a side effect of the treatment.

Black hairy tongue (also known as lingua villosa nigra) is an entirely harmless tongue condition that makes it look like it has little black hairs on it. There are tiny projections on the tongue called papillae, and they contain taste buds. If for any reason (for instance, as a side effect of some medicines) they grow longer than a millimeter long, dead cells and microscopic food particles may get trapped between them.

These particles may be decay or get stained by tobacco in smokers or similar substances which turns them black. This makes the tongue look like it is growing little black hairs, and it can be very worrying as well as utterly disgusting.

As alarming as it looks, a black hairy tongue is harmless. It is not painful and will not lead to any diseases or conditions. Doctors have pointed out that the papillae extension could be a possible side effect from certain medicines, especially antibiotics. It could also be caused by bad oral hygiene.

The most obvious symptom of a black hairy tongue is an obvious discoloration at the back of the tongue. The color could be black, brown, yellow or even white. The tongue also looks like it is covered with little soft hairs or fur. Patients like the woman have also complained of a sour, metallic or bitter taste in their mouth.

Also, as a characteristic of many oral conditions, people with black hairy tongue may also experience bad breath. In other cases, the papillae overgrowth may be excessive, and they may reach the back of the mouth which may irritate, a feeling of being tickled or even gagging. 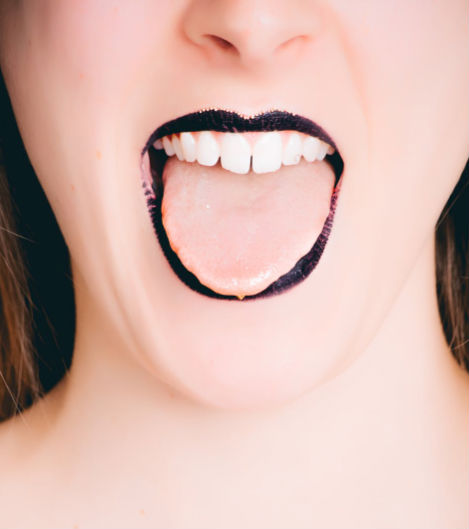 The good news is that a black hairy tongue is temporary and usually reverses in a very short time. Even though it is extremely unattractive and uncomfortable, the tongue papillae quickly go back to their average length in a few days, and the discoloration disappears. You may visit your doctor if it lasts for too long or it is incredibly uncomfortable.

Oral experts, however, advice that the best way to keep it in check is by practicing good oral hygiene. We should remember to brush the tongue as well to remove the dead cells and food particles that could get trapped between the papillae.