Stepmothers are often depicted as “evil,” but in many blended families, a step parent is a loved family member. This is the case for a very famous family — Britain’s royal family, who had plenty of tabloid coverage over the love triangle between Prince Charles, Princess Diana, and Camilla Parker-Bowles. Many would assume that, given the circumstances, Prince William and Prince Harry wouldn’t be so happy about Camilla joining their family.

When asked about his feelings on the matter, Prince Harry had a surprising answer about the relationship he and his brother have had with Camilla.

Charles and Camilla had struck up a romantic relationship in the early 70s, when they were both in their 20s, but they didn’t marry for several reasons, most notably that her parents didn’t approve of their relationship. Camilla went on to marry Andrew Parker-Bowles and Charles married Diana Spencer. 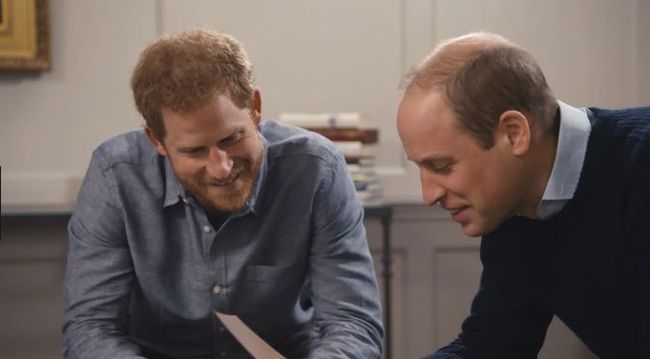 Charles reportedly wrote to his godfather about his split with Camilla, sharing at the time: “I suppose the feeling of emptiness will pass eventually.”

When Charles and Diana’s marriage fell apart, they had affairs with other people and Diana was not so keen about Camilla, calling her “Charles’ lady.” Their sons clearly picked up on Diana’s anger about Charles’ mistress.

By 1992, Charles and Diana ended their marriage and, after separating, Charles publicly admitted to having an affair. He didn’t introduce Harry and William to Camilla for another five years. 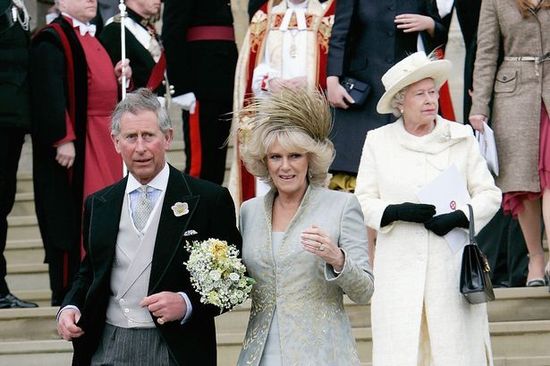 Since their initial meeting and Charles and Camilla’s marriage in 2005, the boys warmed up to her over the years, and, in a new biography titled Harry: Conversations With The Prince, Harry’s answer from a 2005 interview explained he’s “always been very close” with Camilla.

Further, he explained: “She’s a wonderful woman and she’s made our father very, very happy which is the most important thing. William and I love her to bits.”

William also explained in the documentary Diana, Our Mother some of the ways he continues to honor his mother: “I do regularly when putting George or Charlotte to bed, talk about her and just try and remind them that there are two grandmothers — there were two grandmothers — in their lives.” 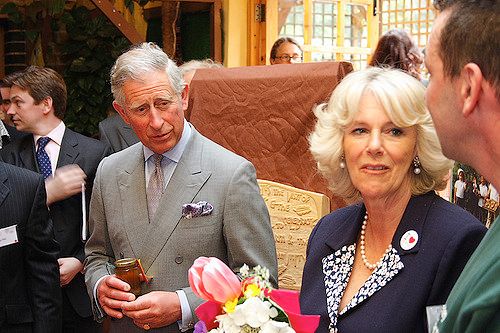 Among the many comments left on social media about the matter were those who, such as this person, agreed: “We need to let things go, move on and stop judging others. I think Harry’s open mind and arms is a great example for all of us.”

Another person remarked: “I think it’s great for Prince Harry to defend his stepmother. The circumstances were regretful in many ways. But, I think Charles and Diana tried for their relationship to work. Because it didn’t they both went on to different people.”

One commenter shared: “Regardless of the circumstances, if her behavior since has been kind, respectful and such, then let the Royal Family deal with her as they choose. It is their family, not ours.”