It’s difficult for fashion models to find work once they get to a certain age. During the 1980s, fashion model and Vogue cover model Nastasia Urbano was at the height of her career. She became one of the most recognizable faces in the industry and was sought after by many fashion magazines and designers. People wanted her to showcase their clothing and styles. You may remember her as the face of YSL’s Opium perfume as well as her appearance on the cover of Vogue magazine, but since the peak of Urbano’s career, she has fallen very far from the life she once knew.

Now 57-years-old, Urbano no longer entertains dinner invitations from Jack Nicholson or painter Andy Warhol as she did during her height of fame back in the 1980s. Instead, she now sleeps wherever she can find an inkling of comfort in the capital of Spain’s Catalonia region. Most often she is sighted sleeping with rags collected from around the city in bank foyers and other public places. Nastasia Urbano has gone from world-famous supermodel to homeless in the span of a few decades. 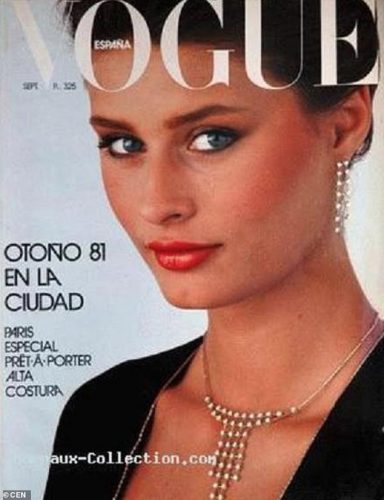 By the time she reached twenty, Urbano had already graced the covers of many fashion magazines like Vogue in Europe. She moved to New York City when the world famous Ford Models agency signed her and took her on as a client. When it came to modeling in the 1980s, there was no place to go that was higher. She peaked when she was still very young.

Because she was highly sought after both in the United States and across Europe, she became a jet setter and lived a life most only could dream about. 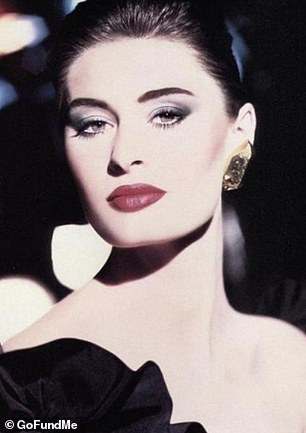 She once said: “I did all the magazines, I was loved by everybody. I was given a million dollars a year for only 20 days of work, for three or four years. I was having dinner one day with Jack Nicholson, the following day with Andy Warhol or even Roman Polanski. I was in parties with Melanie Griffith, Don Johnson, and Simon and Garfunkel. I was about to go to Madonna’s wedding to Sean Penn because [US actor] David Keith was invited and I was dating him at that time, but that day we got up with a hangover and couldn’t get up. I had everything, I was living like a queen.” 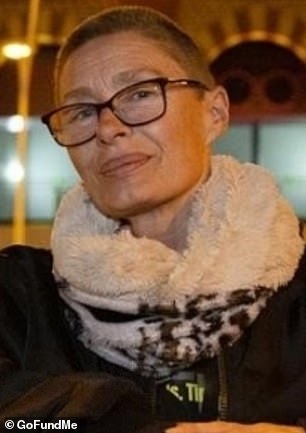 Life changed suddenly when she met the man she would later marry. Besides becoming her husband, he became the father of her children. He was a gold digger and used her until all her money dried up. Then he “left her with nothing but the clothes on her back.” 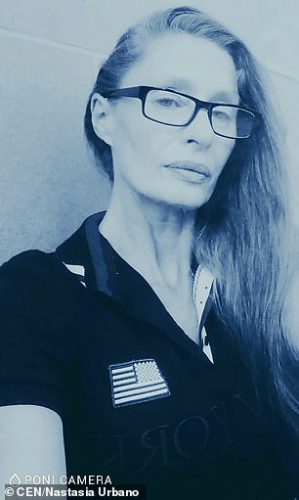 Urbano suffers from depression and fell into a deep bout of it after her husband abandoned her at her lowest point in life. She ended up bouncing from home to home because she couldn’t pay rent and spent many nights as a homeless woman. 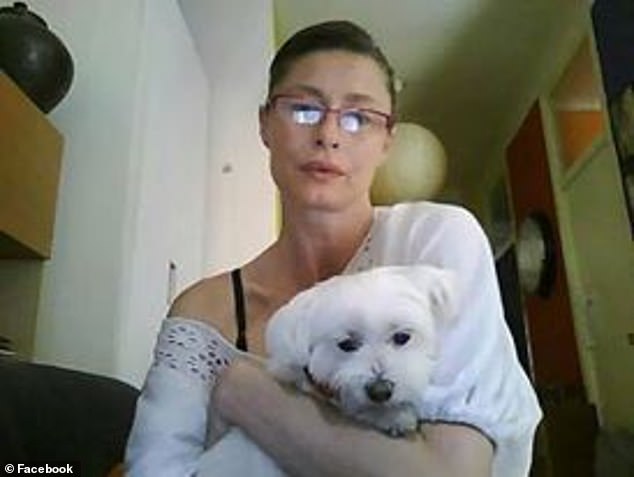 “I want to live, not just survive. I am tired of surviving and asking for money. The people around me have gone away, everybody goes away, and I am not surprised,” she said. “I want my children to see me well. I want to recover as a person and to be OK so they can be proud of me.” 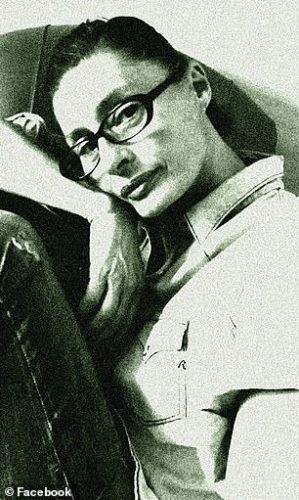 Since news of her situation has gotten around, friends and former colleagues are reaching out to Urbano to offer their help.