On Monday, parents Seth Welch and Tatiana Fusari learned their fate. They were charged with murder and child abuse on Monday. And they could not believe it. Although their child died from starvation, they refused to do anything to help the 10-month-old. Their reason? Welch and Fusari felt that seeking medical help for their baby would defy their Christian faith because they mistrusted Western medicine and doctors in general.

But their faith failed to pay dividends now that their beautiful baby is dead. The family lives in western Michigan and simply allowed their child to expire. Her official cause of death was dehydration and malnutrition. In other words, the baby was not getting enough food or water. 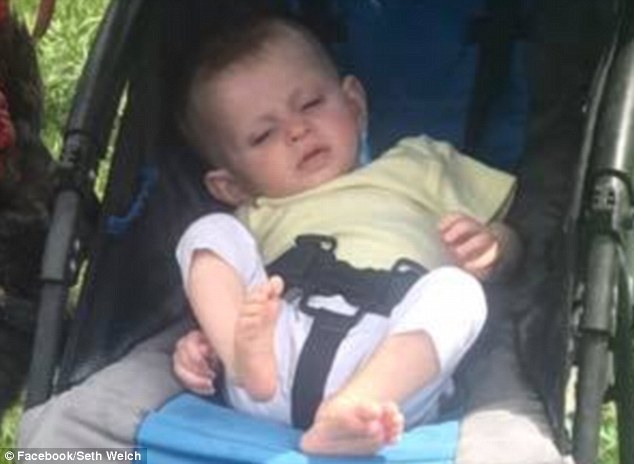 Since the child’s death, the parents have defended themselves proclaiming that they did not seek any medical help for their dying child because they relied on God for such help and not the medical world. Regardless of their faith, they face life behind bars.

Both Welch and Fusari are 27. Their daughter, Mary, died on Thursday. On Monday, the parents sat before the judge as he read their charges. And they could not believe it.

The judge told the parents they both faced felony murder and first-degree child abuse and could spend the rest of their lives in prison. 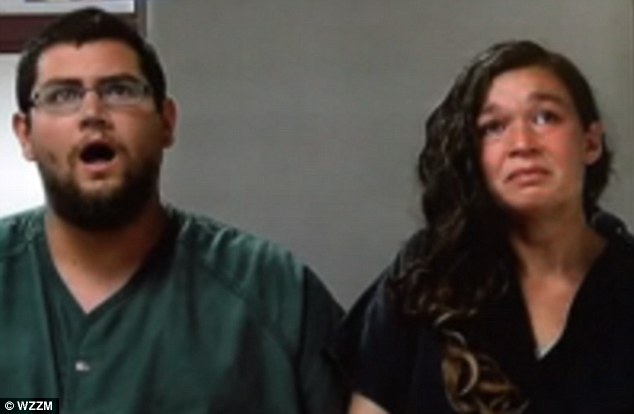 Footage from the Kent County court shows Welch staring at the judge with his jaw hanging open as he hears the consequences of letting his helpless daughter die. Fusari simply bursts into tears.

When first responders finally did find Mary, her eyes were sunken in, and her cheeks were hollowed out like a skeleton’s. Welch only decided to call 911 to get help for his daughter after he found her dead in her crib. 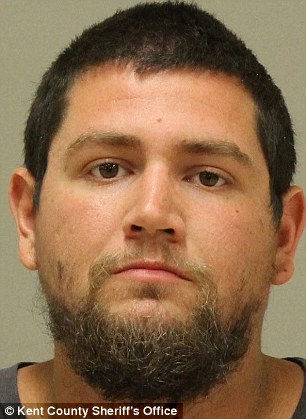 The little girl underwent an autopsy, which quickly ruled her death to have happened from malnutrition and dehydration. It was a cut and dry case if the Michigan coroner had ever seen one. The little girl died because her parents had neglected her in favor of their extremist Christianity.

After police learned that the girl died from neglect, they brought in Welch and Fusari for questioning. They admitted their baby was skinny as a skeleton and had dropped below a healthy weight more than a month before she perished. The parents refused to call for help because they lack “trust in medical services and (had) religious reasons.” But that wasn’t the only reason. They also knew they were bad parents and had “fear of having Child Protective Services called.” 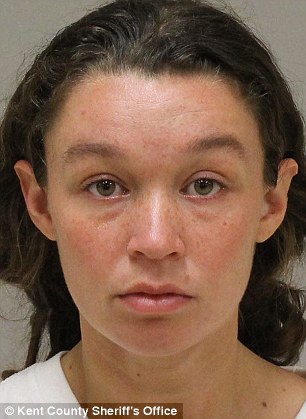 Welch has passionately posted long, rambling videos where he criticizes CPS and the medical community. He was one of the parents who put other children at risk because he refused to get his daughter vaccinated. He argued, “God is sovereign over disease.” Now his daughter is dead from her father’s neglect. 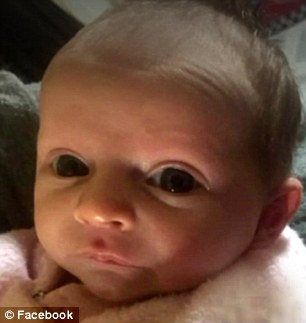 On the same day that his neglect killed his daughter, he wrote on Facebook: “Heart is about shattered right now. Woke up to Mary dead in her bed this morning. This evening had our children removed and placed on ‘no contact’ because Tati and I are the worst parents ever. Thankfully they are with grandma and grandpa.”