Dawn Wells made a name for herself when she was one of the cast members of Gilligan’s Island. The extremely popular show rocketed her acting career into the rafters. But the success was hard for her to follow up on, and now she has come into some hard times. From 1964 to 1982, Wells’s career was consumed with Gilligan’s Island and all the spinoffs and sequels of the show.

But now that the Gilligan’s Island craze is over, Wells, who is now 79-years-old, faces financial trouble that she does not know how to escape. And so she has turned to her fans to save her from the crushing debt she has accumulated throughout her life. 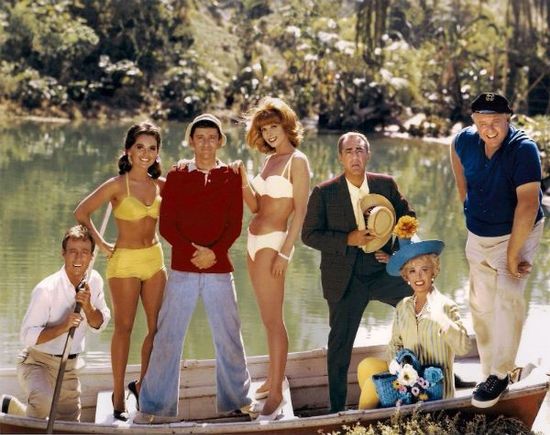 Wells started in all three seasons of Gilligan’s Island and was a TV star in the 1960s. But not long after that, her career declined, and she could not find the type of work she needed to stay on top of her growing mound of debt.

In an uncharacteristic plea for help, Wells opened up to her fans about her crushing medical debt. And unless people help, she won’t have any money left in her golden years.

In a report on TMZ, Wells allegedly asked her fans for $200,000 to help pay off the debt that is crumbling the foundation of her life. And as a way to collect on this, Wells’s associate started a GoFundMe page that explains how “desperate” the actress is for money. 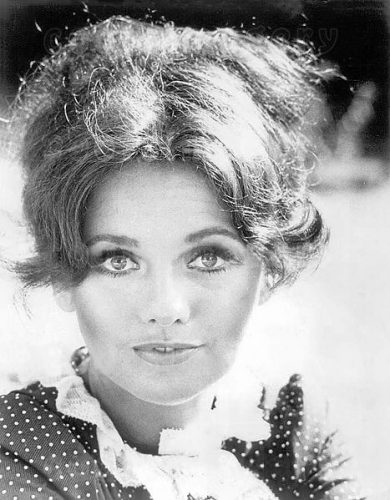 The reason her debt has turned into a mountain is that she experienced an “unexpected accident that required hospitalization for two months.”

And not only was the accident bad enough to put her in the hospital bed for such a long time but it also “came close to killing” the star.

Wells was not the person behind the creation of the page. She would never want to ask her fans for cash directly. It was a close friend of Wells’s who knew that she needed the help. The man’s name is Dugg Kirkpatrick, the hairstylist, who came forward to talk about how Wells fell and broke her knee and is still in the process of recovery. 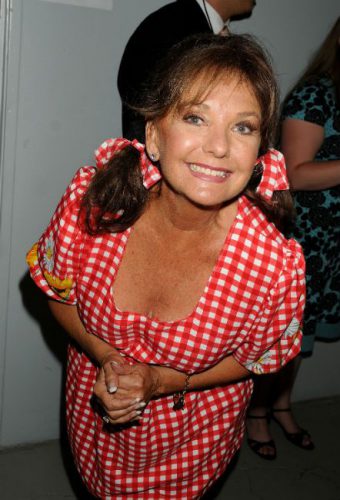 How a broken knee can almost kill was left unexplained.

“I just don’t know what happened,” Wells had said. “I thought I would be just fine, but apparently I’m not.”

She added, “I’ve found myself with no home, husband or kids. I thank God every day that I have friends and fans who care or this whole thing would be too overwhelming!”

The fundraiser is looking to collect a total of $194,000 from the public to “alleviate penalties by the IRS (which are compounded daily) and to pay her hospital costs.” 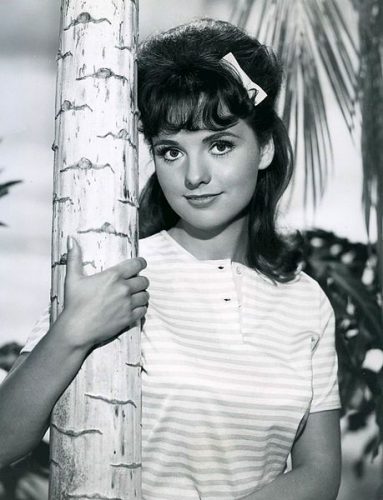 What do you think about Wells’s plea for help? Do you think people will open their wallets for the star?